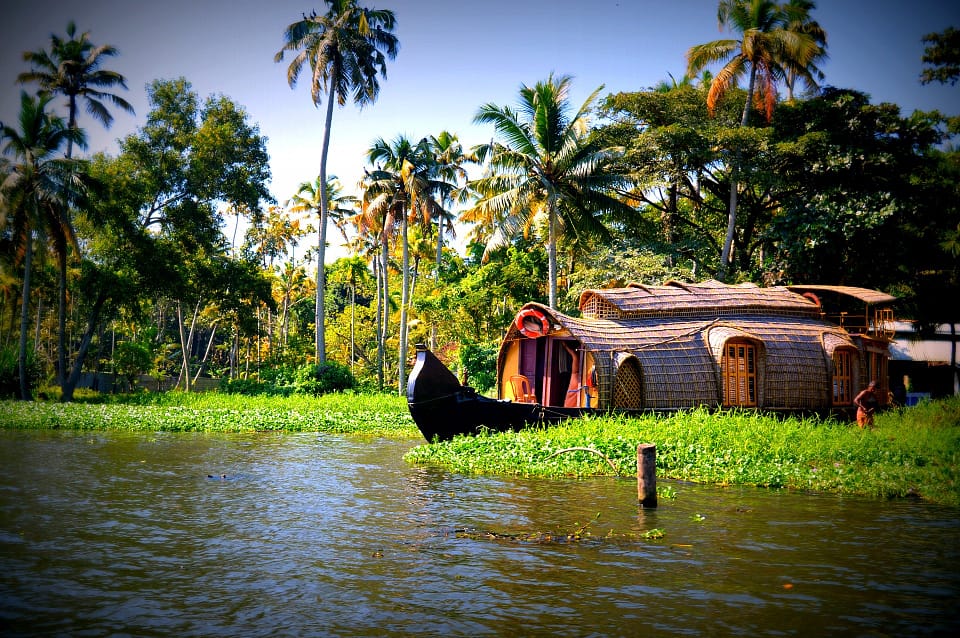 All about the Blissful Kerala.

With the classic backwaters and leisurely feels of the destination, Kerala has always been the traveler’s favorite choice. Wayanad and Munnar are the trending honeymoon destinations in Kerala, that has a plethora of activities to indulge with your partner, accommodation in upscale hotels and resorts with candle-light dinners and special room decorations. Yes, it is possible to include a Hindi speaking tour guide in this Tamil Nadu Kerala tour.

Bait, Curry Leaf, Malabar Cafe, Molly’s Retreat Restaurant, and The Terrace are the popular restaurants in Kovalam that one can visit on this 6-day trip.

There is a lot of interesting bric-a-brac that one can find in the local markets, while on their Tamil Nadu Kerala trip. One can shop for elephant figurines, coconut shell handicrafts, coir products, Tanjore paintings, and handloom carpets.

It is advisable to dress modestly and wear traditional Indian clothes while visiting the temples in Kanyakumari and Rameshwaram.

Spend your honeymoon in Goa